...we don't currently have that one in stock
Please add your email and we'll notify you when it's back
1 of 8 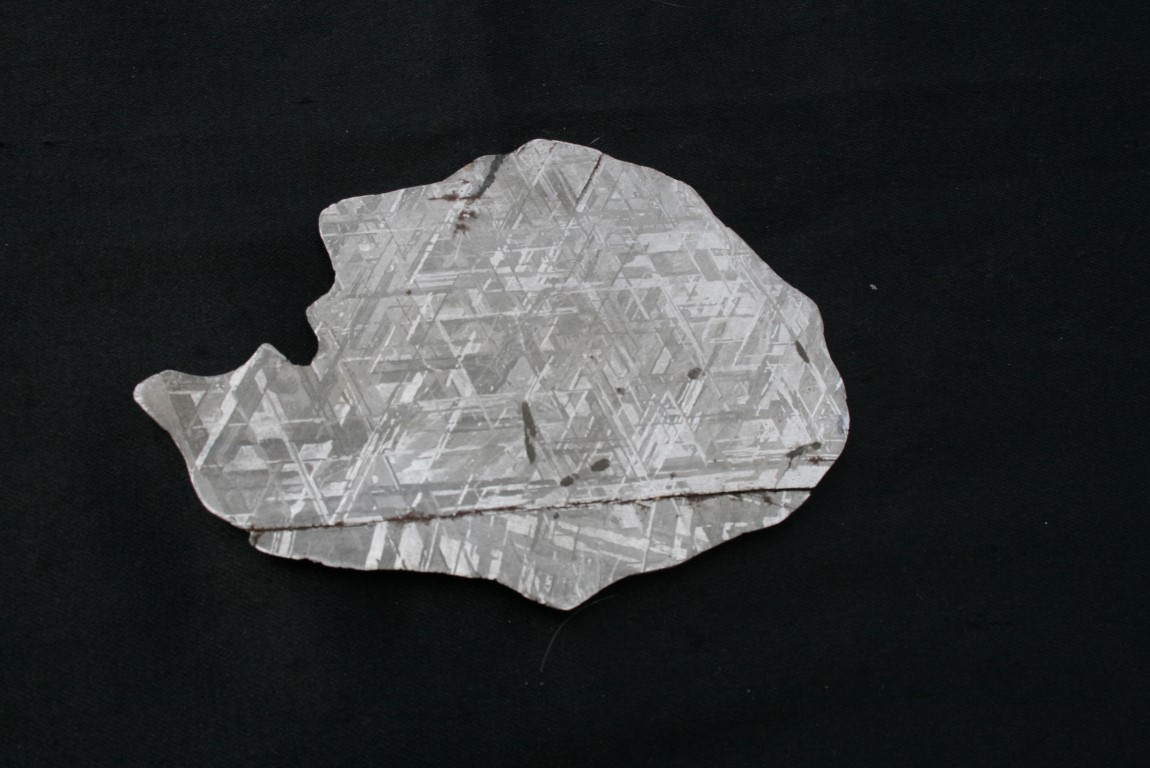 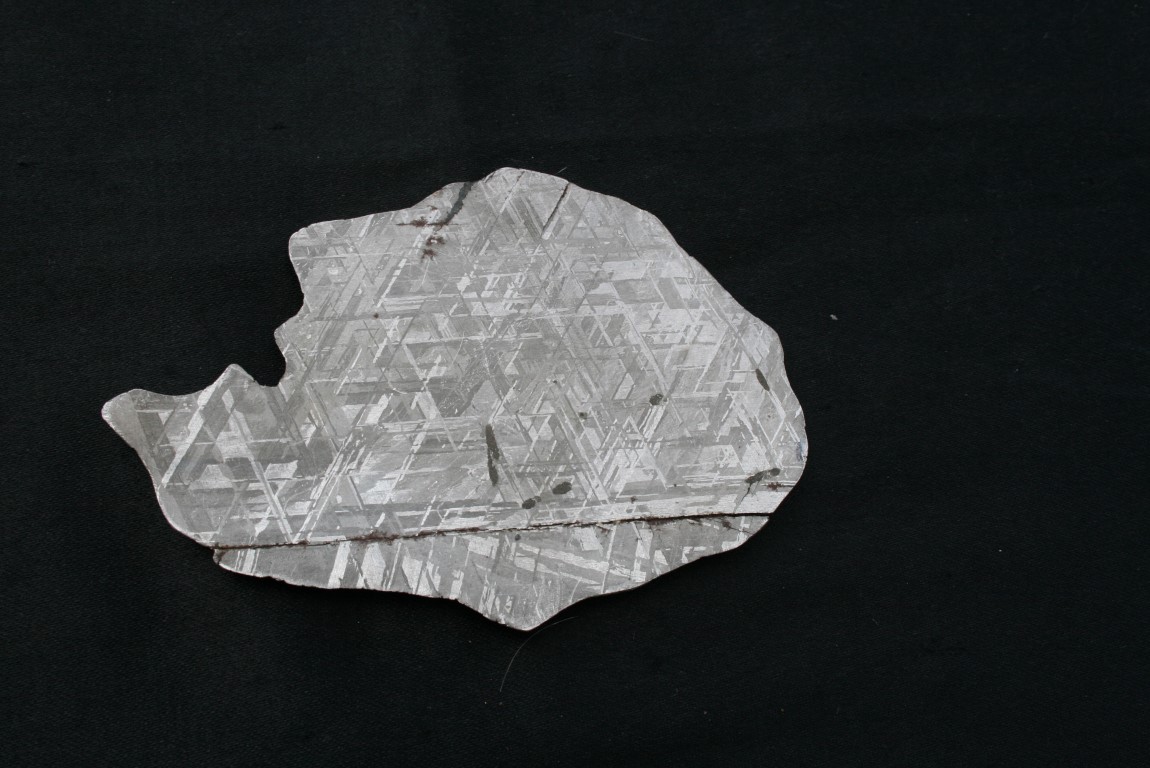 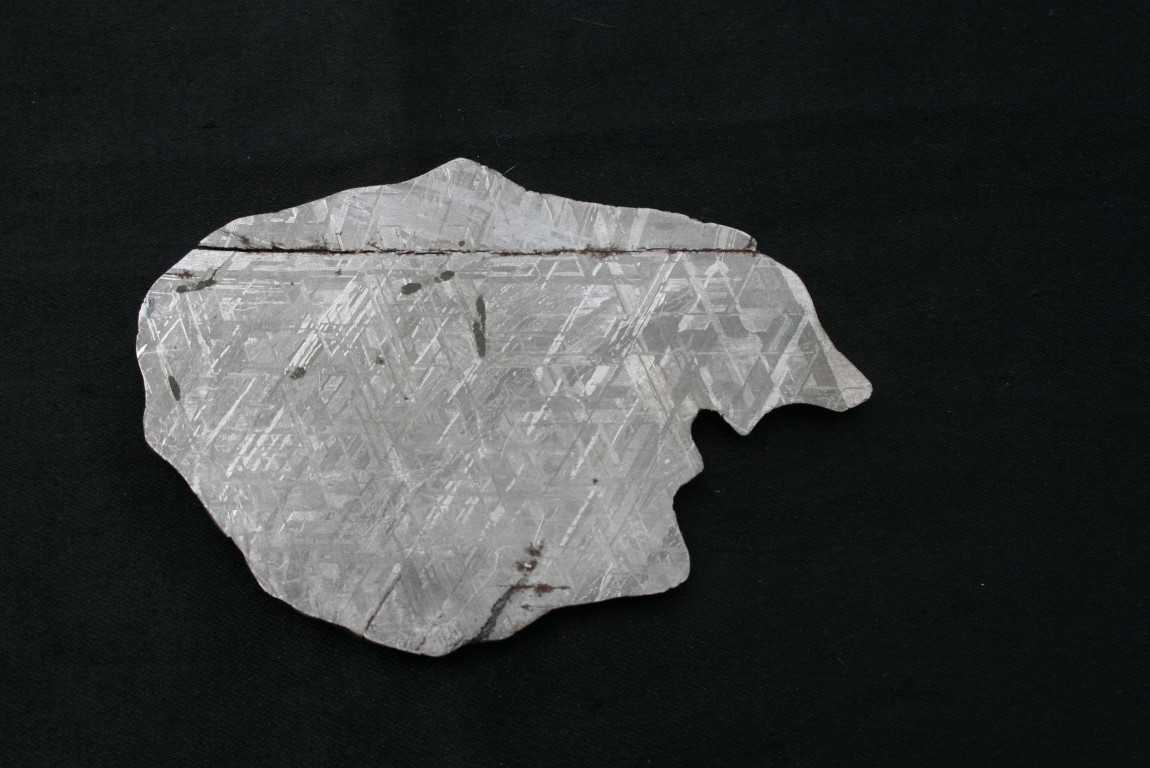 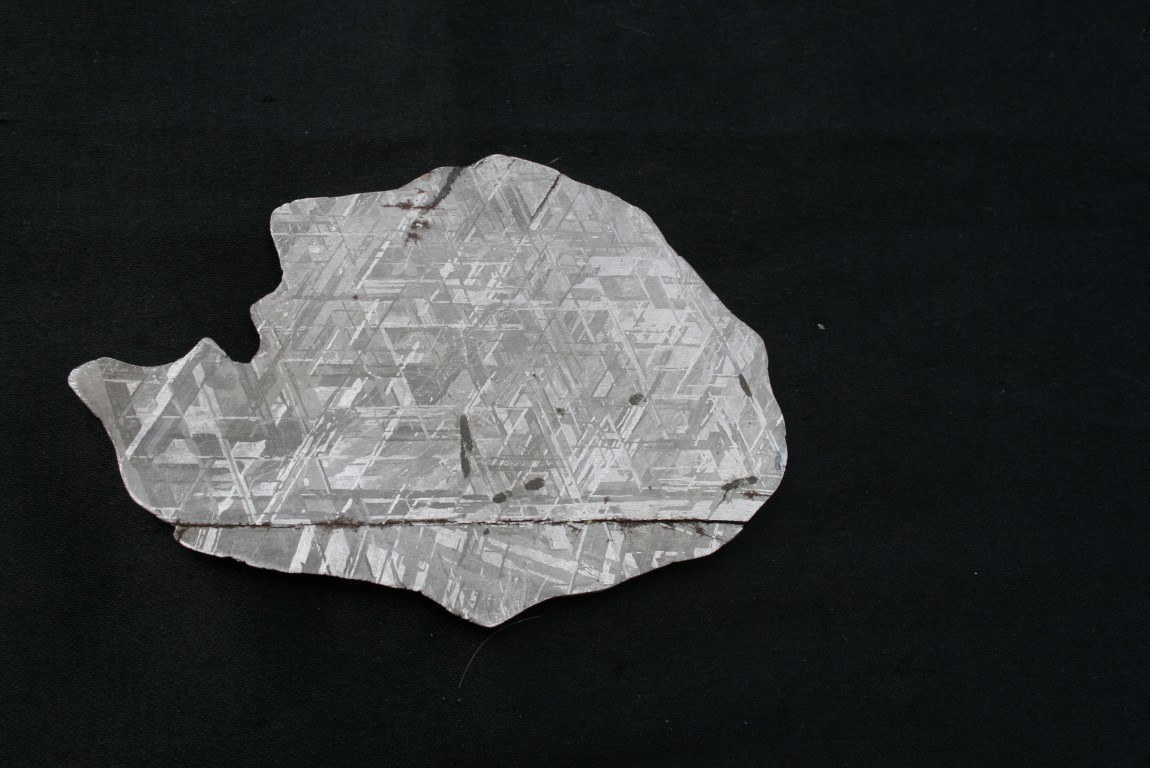 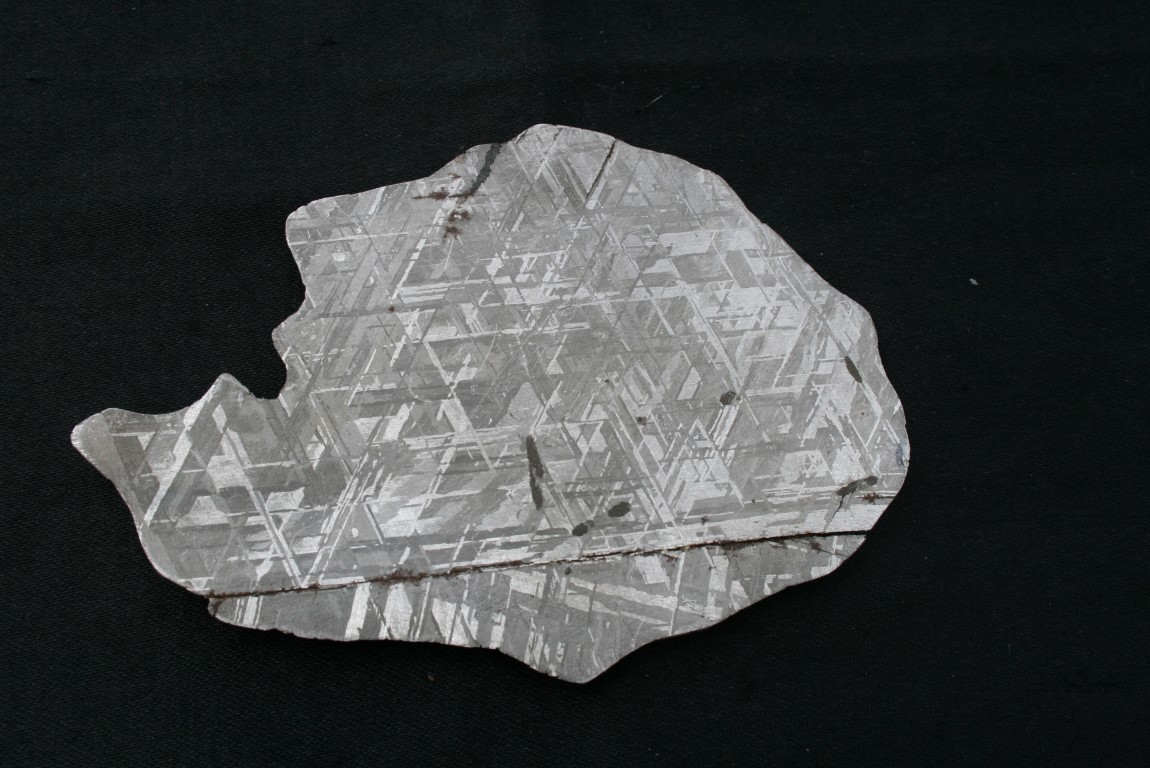 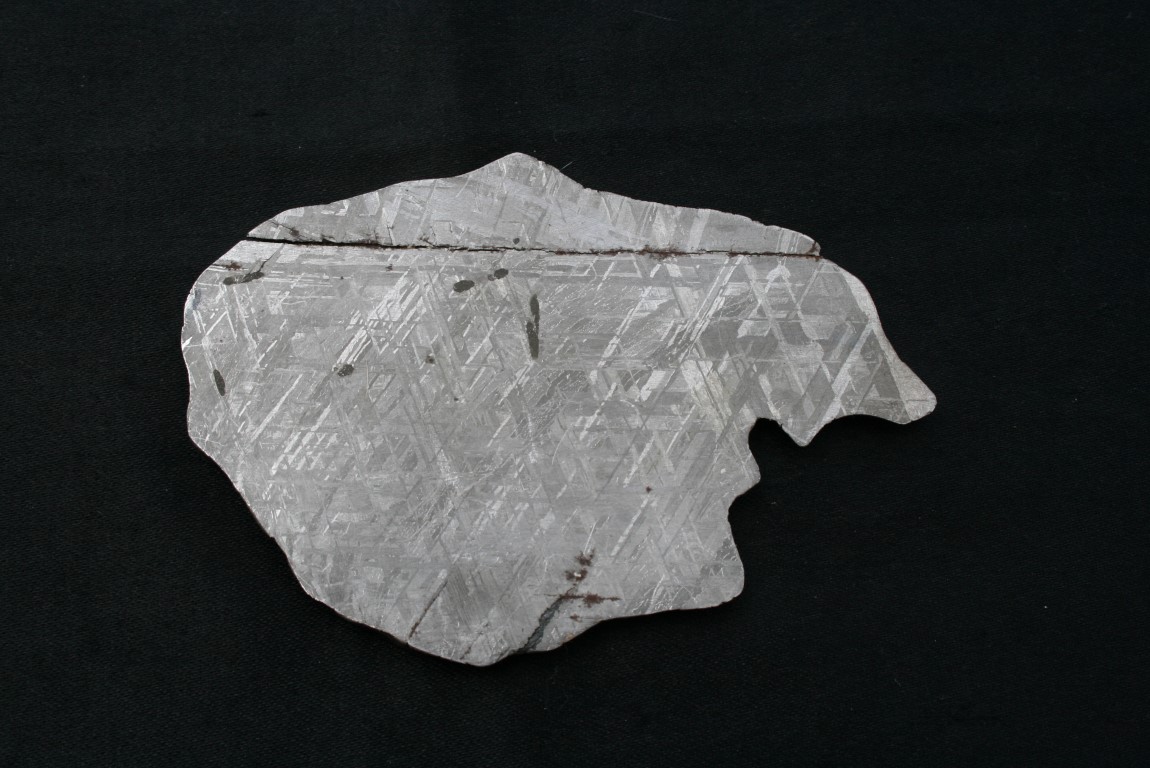 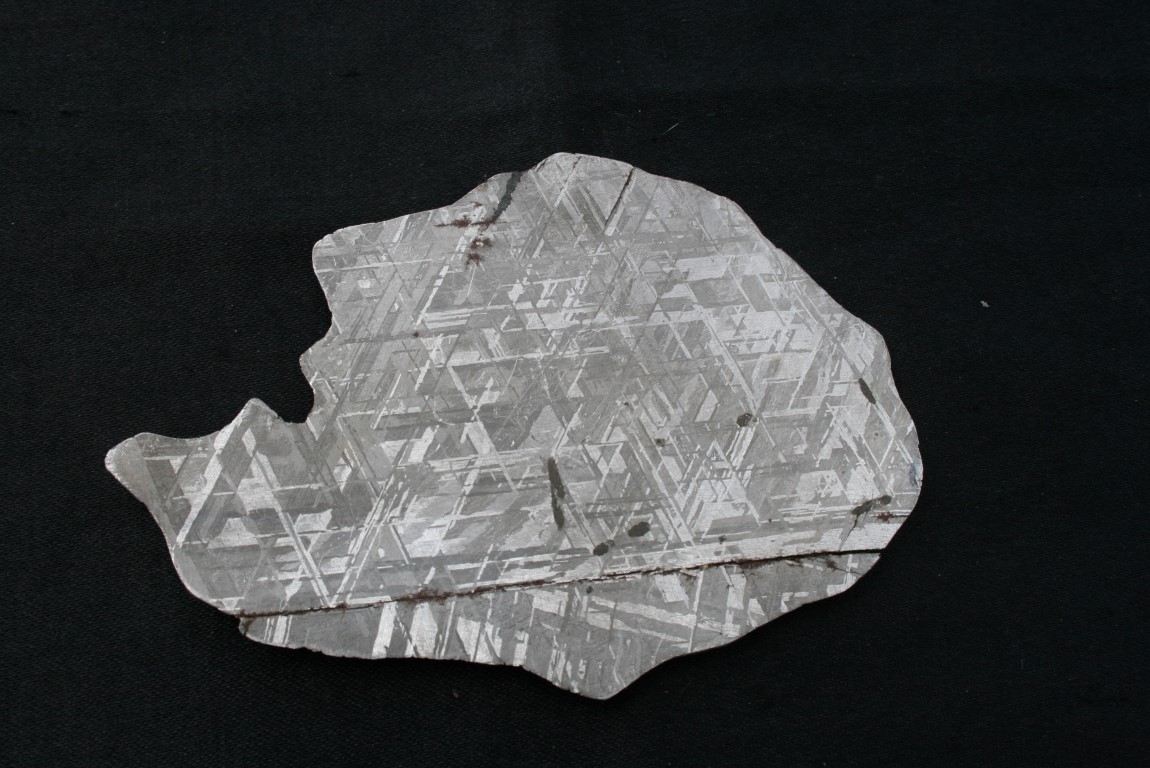 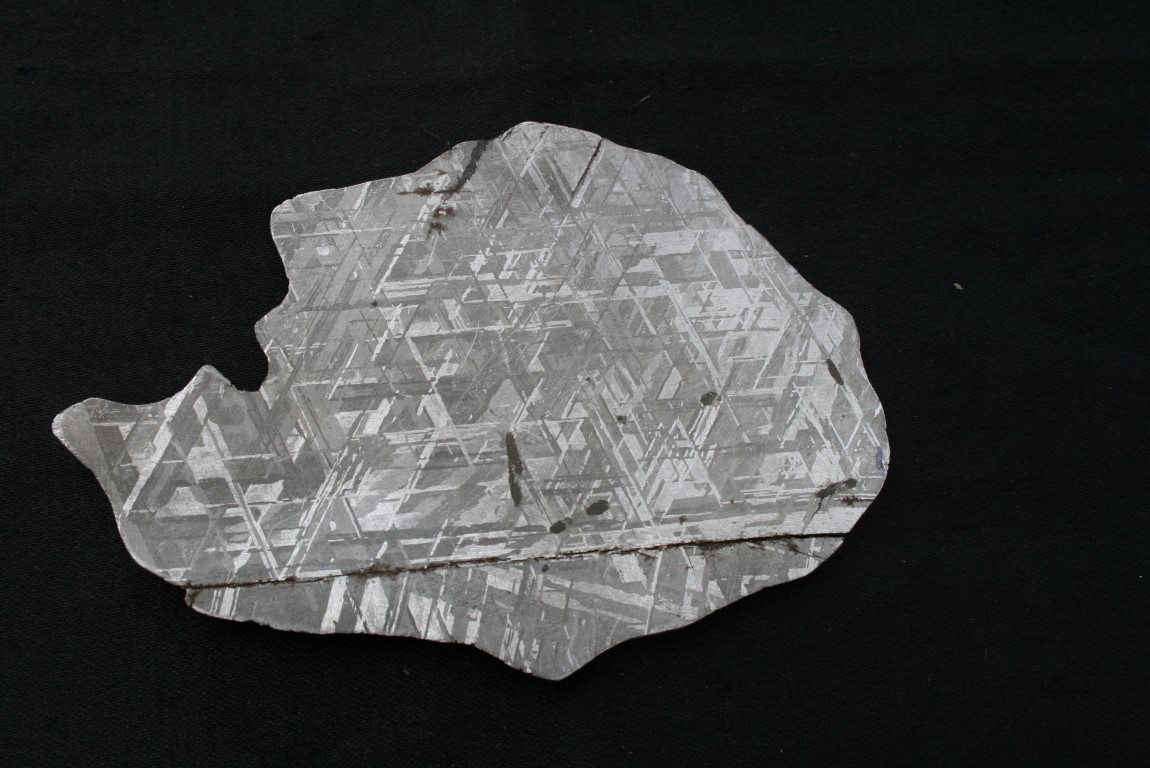 A Gibeon Meteorite inner vision, patience and persistence in regard to spiritual growth 4661